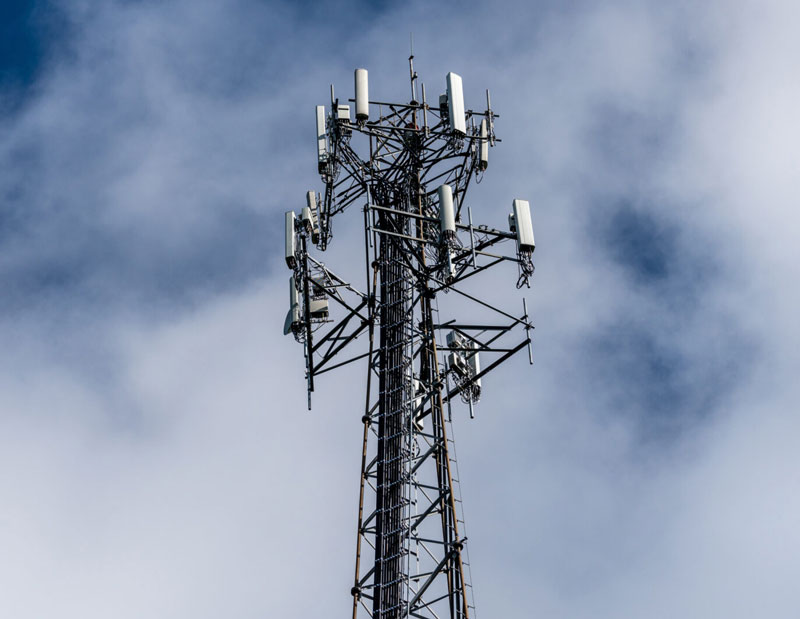 The City of Brooks, Alberta is working to revolutionize its broadband access through the BrooksNET project.

The work illustrates a solution for providing internet access to rural communities. According to the project’s website, smaller and rural communities are often left stranded when it comes to building infrastructure and delivering services. Larger providers aren’t interested as the communities aren’t as profitable as larger urban centres. The solution is for municipalities to create the infrastructure, and have it owned by the public, like roads and transportation services.

Calix is one of the partners involved in the project. The company’s cloud and software platforms allow local broadband providers to innovate their services. Other partners include Community Network Partners (CNP), IBI Group and WireIE. 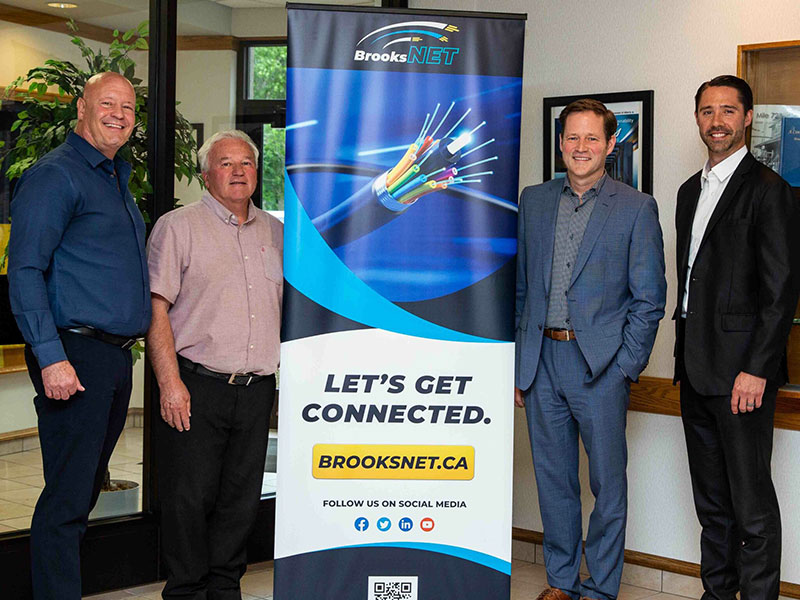 “Brooks’ new fibre broadband network will be supported by the same Calix cloud and software platforms that Verizon, the second-largest telecommunications provider in the world, is using to build their next-generation network,” Weening said.

The project costs $21 million. The City of Brooks is investing $5.3 million and CNP has provided $15.7 million. The partners are completing the project in stages, with the first seeing completion this summer, Weening said.

Calix’s involvement in the project is reminiscent of a homecoming of sorts. Weening grew up in Brooks and has a personal understanding of how the project will impact the agricultural town.

“By bringing world-leading fibre-based services to Brooks, they can diversify the economy by attracting digital commuters who incorporate access to fibre into their decision-making,” Weening said. “This investment will push Brooks to the forefront.”

Weening further states the project represents Calix’s mission to help broadband providers of any size grow their work in communities. The company has provided its services to hundreds of other projects, including working with Forked Deer and Midwest Energy & Communications in the U.S. to bring fibre to isolated communities overlooked by larger providers.